Nowadays it is common to see people wearing various accoutrements such as earrings, necklaces, pendants, or rings. The Viking Age was no different and Scandinavian fashion, both female and male, commonly featured the use of dress accessories which served a practical purpose of fastening clothing but also as a way to display wealth and status. Below is a brief discussion on the use and place of Scandinavian brooches, pendants and pins in England. 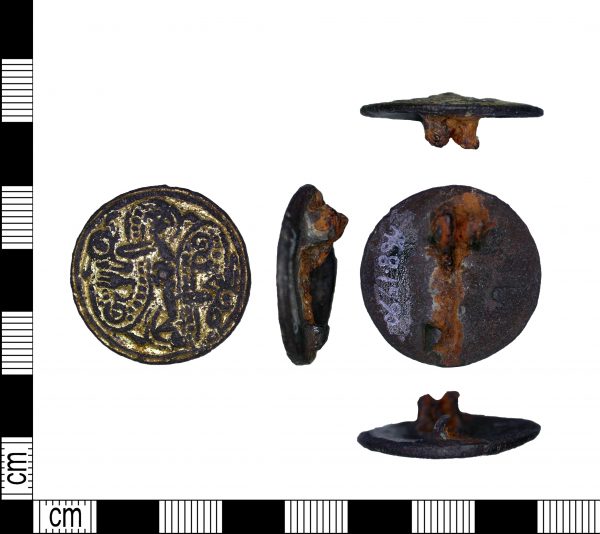 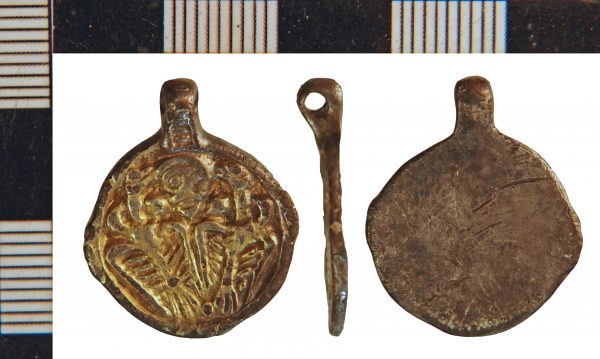 With some exceptions, pendants were generally worn by women as an accessory to Scandinavian dress. Pendants were a popular dress accessory in Norway and Sweden and sometimes were worn with beads between a pair of oval brooches. However, in England, pendants did not have the same popularity among Anglo-Saxon inhabitants. An unique style of pendant the existence of which was likely influenced by crucifixes worn by Christian individuals was the Thor’s Hammer pendant. These may have been worn to show devotion to the god Thor, or to secure the god’s protection, although there is little evidence to support this interpretation. Pendants like this have been found made of lead, copper alloy, silver and gold, showing that many different strata of society could have worn them.

Pins were another form of popular dress accessory, though tending to be more practical , and mostly used for fastening cloaks. Once such pin, the ringed pin, was a form of dress fastener which developed as a result of contact between artisans in the Celtic West and sub-Roman Britain. The type became very popular in Ireland, being ultimately adopted by the Hiberno-Norse during the Viking period. In form it comprised a pin with a ring inserted through a looped, perforated or pierced head. Another style of pin has a solid head, round or cuboid, with ring-and-dot pattern ornamentation. These were common in Ireland and the western British Isles, and spread further afield under Viking influence.